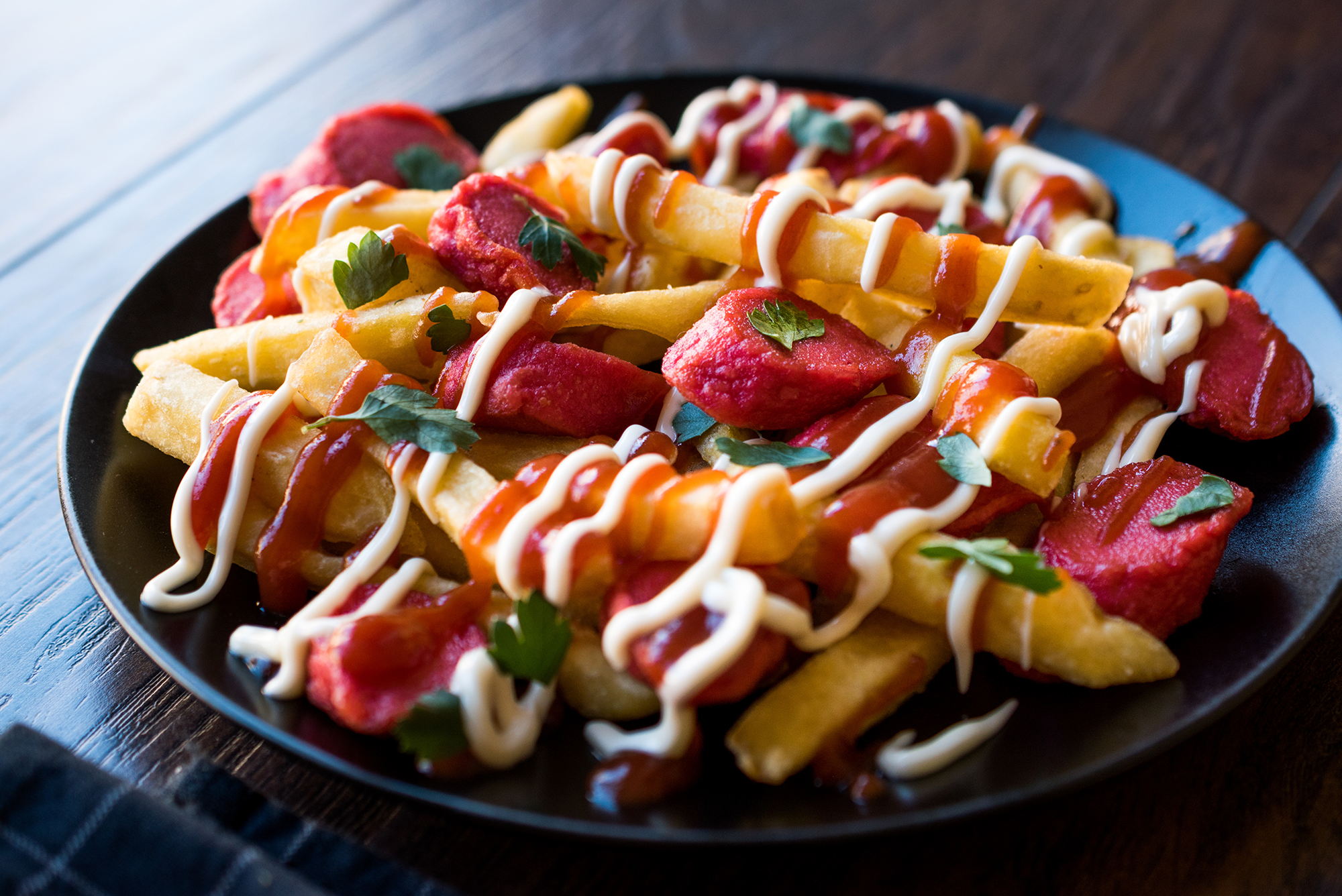 Server training on successful suggestive selling has to focus on multiple skills. Servers must have thorough product knowledge in order to describe food and beverage in mouthwatering detail. They need to use positive body language to reinforce their menu recommendations. They should have confidence in making sales, asking guests, for example, which appetizers they’d like to try instead of taking the watered-down, yes-or-no approach — “Anyone care for an appetizer?”

One of the most overlooked aspects of server training, however, is teaching consistency. Often, especially during busy shifts — or perhaps as a result of laziness — servers take the path of least resistance and begin to take orders without bothering to make helpful suggestions and guide guests through the menu. When the shift slows down or a table seems receptive, the inconsistent server might mix in a selling technique or two, but overall they lack the tenacity to get the most out of their position at the point of purchase. This naturally diminishes extra tips for the server and sales potential for the restaurant.

Check out the numbers. For the sake of discussion, let’s say one server can be successful five out of 10 times in suggesting and selling a $6.95 appetizer guests would not have otherwise ordered. If that server, on average, waits on 20 tables per shift, that adds up to $69.50 in extra gross sales — or $3,475 for 50 shifts during the year.

Now, keeping the math simple, let’s say the restaurant has 10 servers, which means the potential for extra gross sales in that item is nearly $35,000, but only if servers make suggestions to every table. If they’re successful five out of 10 times but make suggestions to just every third table of the 20 they wait on per shift, the $69.50 figure per shift becomes significantly less.

Make it a rule. The most effective suggestive-selling approach is for servers to make an effort with each customer. Until employees feel comfortable devising their own sales strategy, you can map one out for them, including set dialogue for beverages, appetizers, entree-enhancing add-ons and extras, desserts, specialty coffees and after-dinner drinks. Practice the dialogue at staff meetings, using role plays to fine tune the language and delivery. 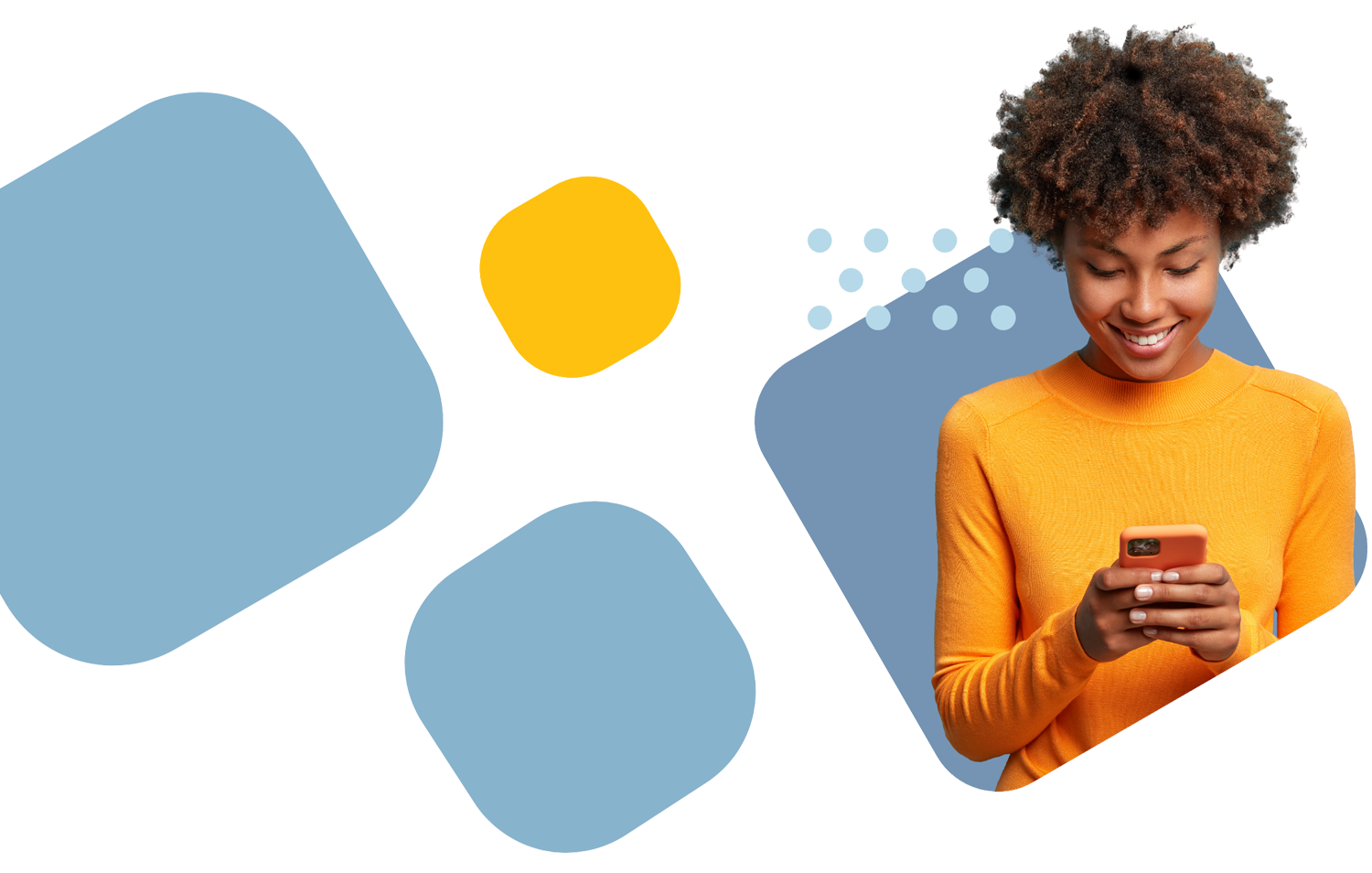 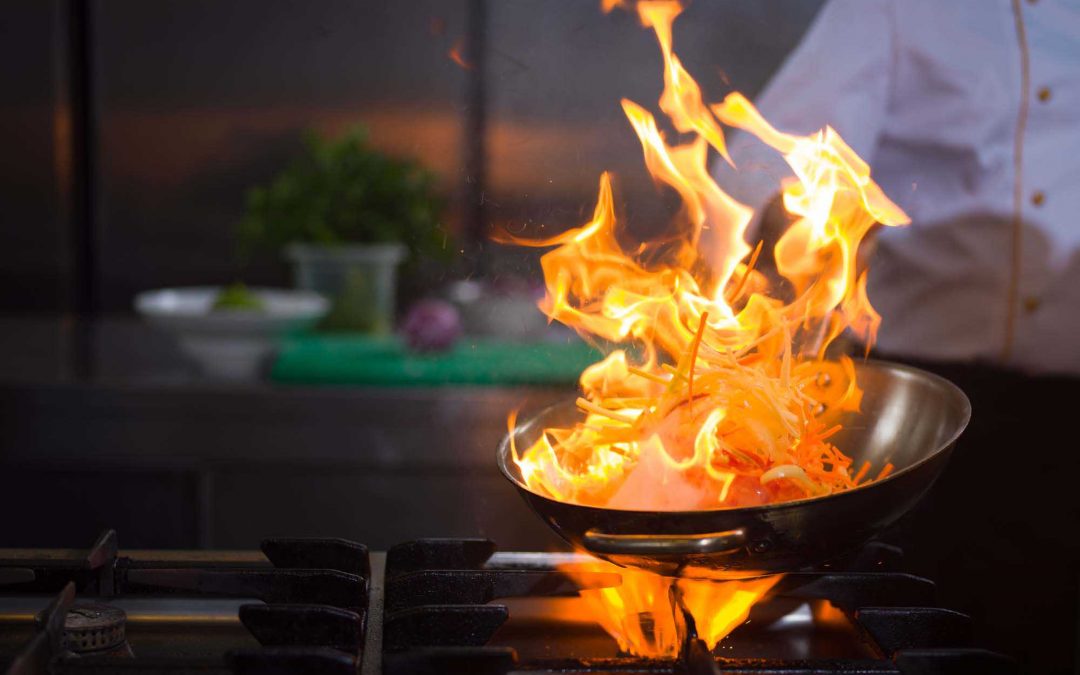 On the off chance that you have a spare minute to take a break during this busy time of year, check out the hot topics for restaurant managers we’ve been tracking lately. Guest Experience It’s no surprise that restaurant managers and operators are focused on the guest... 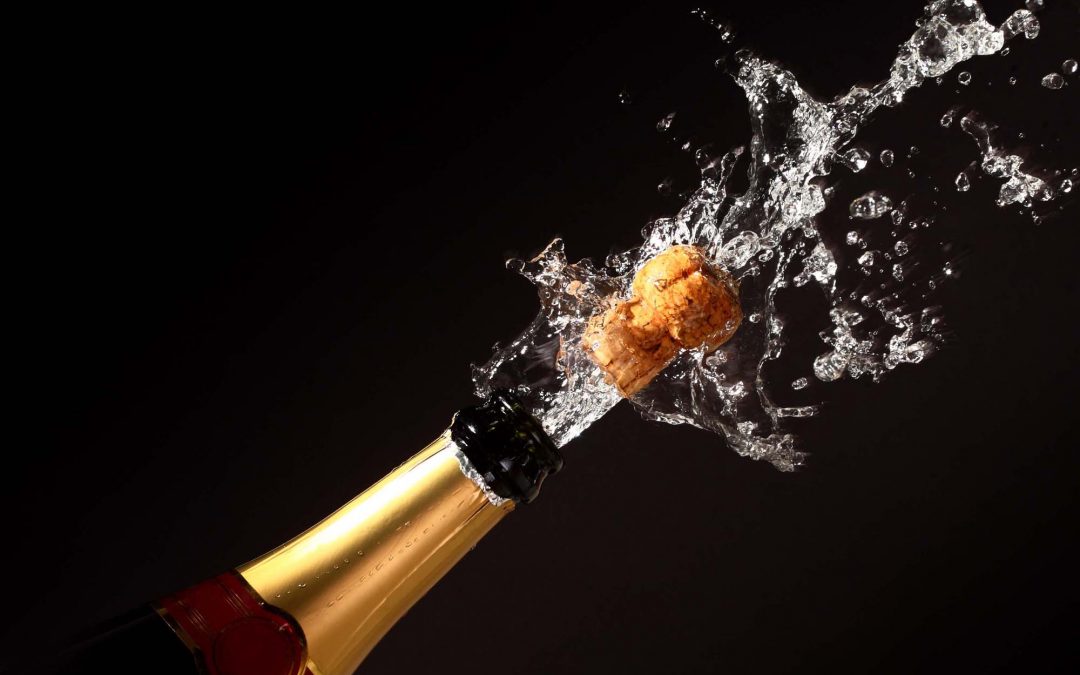 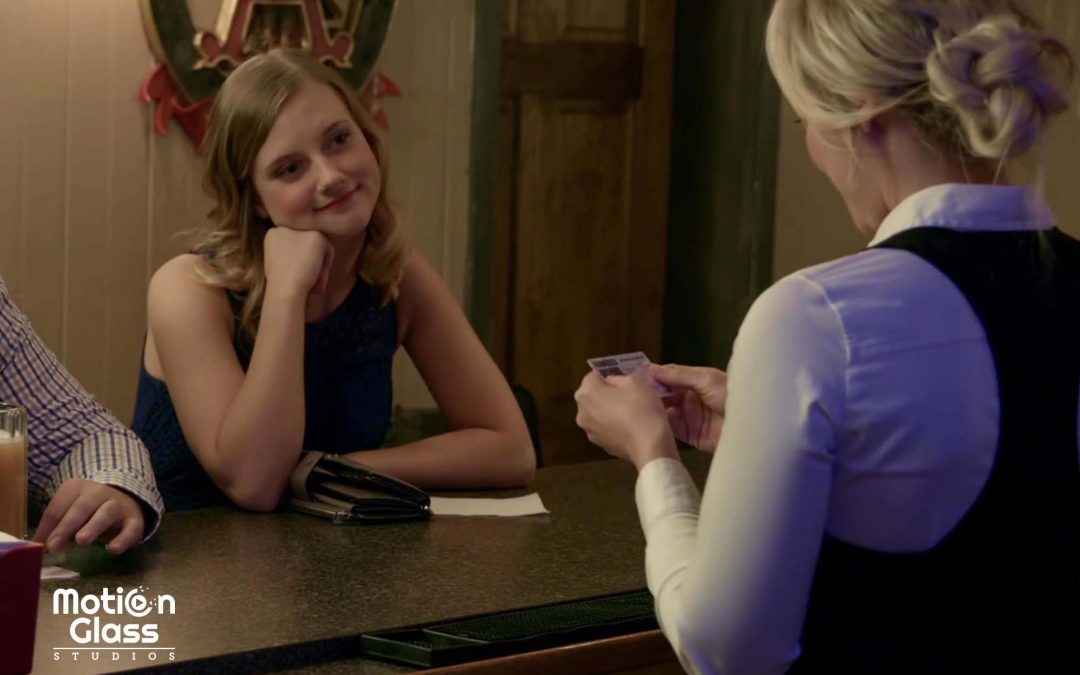 How to Prevent Underage Alcohol Sales in Your Restaurant

Underage drinking is a serious problem in the United States. Excessive alcohol consumption is one of the leading causes of preventable deaths, and teenagers are especially at risk. If your restaurant serves alcohol, you and your servers have a responsibility to...